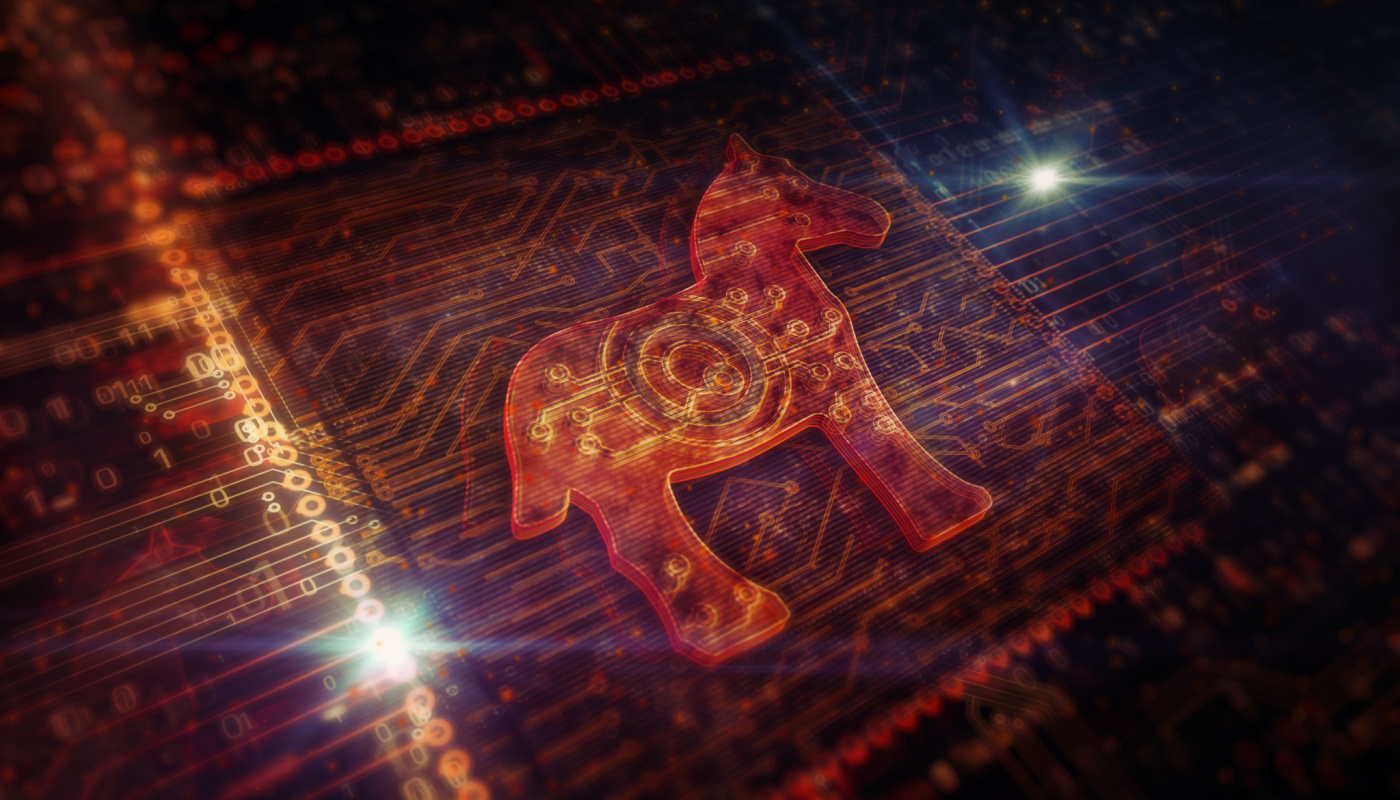 [This blog is being actively updated as we learn more about the incident.]

The hackers injected malware into FishPig’s software, leading to the installation of the Rekoobe trojan on online e-commerce stores running FishPig’s plug-in software. This attack targeted FishPig's integrations for Magento, a very popular open source e-commerce platform for developing online marketplaces. However, plug-ins/integrations are used by a wide array of software platforms and systems, including SDLC systems and infrastructure such as Jenkins build servers.

Am I Impacted by hacked FishPig software?

The vendor has stated that it is best to assume that all paid FishPig Magento 2 modules have been infected.

On August 6, 2022 or later, hackers managed to break into FishPig’s server in a way that is still unknown.

Hackers then injected malicious code into the Helper/License.php file, which is normally used to verify FishPig’s license on installed systems. Because FishPig’s system encrypts its software before it becomes available for download, this practically hides the malicious code from users and scanners.

What Do I need to Know About the Rekoobe Trojan?

During the attack, the hackers uploaded the Rekoobe trojan to FishPig’s servers, hiding it as a Linux library named lic.bin. Once running on the target servers, the malicious code was injected into License.php downloads lic.bin from the server.

Once launched, the Rekoobe trojan takes a few dangerous actions:

It is still not known if these backdoors have been exploited, but some speculate that the backdoors were meant to be sold to other hackers. Backdoor access in this context could be used maliciously to:

FishPig has acknowledged the intrusion and its consequences. Refer to their status page for the latest remediation guidance.

To detect whether or not your website is infected, run the following script in the Magento root directory:

As per FishPig’s statement, this tool checks all installed FishPig extensions for infection and provides advice on what to do next if your system is compromised.

Once detected, you should take the following steps to clean the malware from your server:

Best Practices to Reduce Software Supply Chain Risks Like These

First, script files – such as the License.php file – should never be just hanging out on a server. You should manage your code in an SCM (source code management system), and protect your SCM from being tampered with by:

You should also control and secure the pipeline from source to production releases:

Software Supply Chain Risks: What Every CISO Needs to Know

As software technology evolves, it’s being continuously integrated into nearly every aspect of business processes. And while this has given many...

Malicious actors are poisoning your artifacts in an attempt to infect your software supply chain so that you deploy those compromised (i.e. poisoned)...

A popular vendor of Magento-Wordpress plug-ins/integrations with over 200,000 downloads, has been hacked. This recent attack is a reminder that...