Forget Everything You Thought You Knew About DevOps and Security 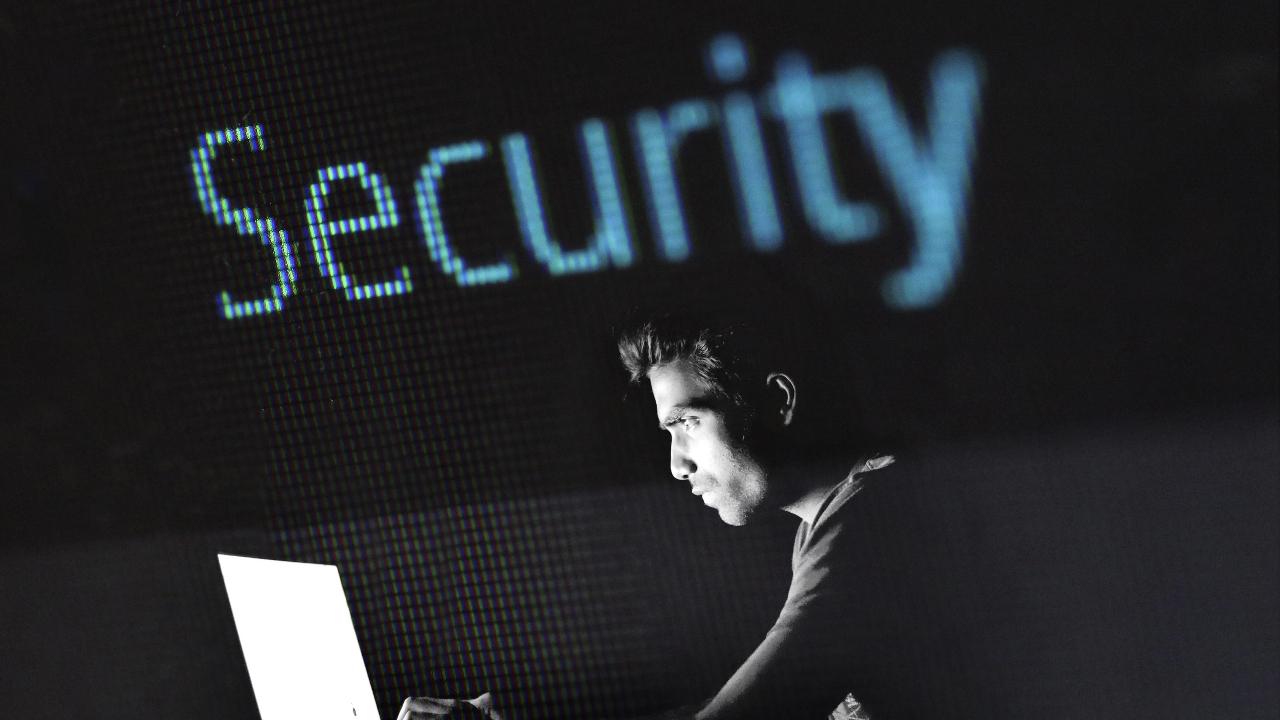 DevOps isn’t a new concept. It was first coined around 2009 by Patrick Debois as a way to describe not only technology and standards, but also an associated culture. In many ways, this marked the birth of the “DevOps movement”.

DevOps eventually caught on and was adopted by a broad range of IT companies.

Over time, the term expanded its definition to encompass activities that helped accelerate the software development lifecycle.

In technological terms, DevOps has morphed into something entirely different over time, that’s why it’s important to evolve into the next iteration of DevOps, which is embedding DevOps security into DevOps practices to create DevSecOps.

In today’s era of cybercrime, breaches, and hacks, it’s become more important than ever to consider security, development, and operations as one uniquely intertwined process.

Failure to adopt this mindset can have serious ramifications for businesses of all types.

In fact, security has become just as important - if not more so - than other key tenants of modern DevOps.

If an engineering team doesn’t have a mature security mindset, their software deliveries are unlikely to be secured with the resulting downstream dire consequences of that.

Every organization interprets DevOps differently, which can cause some confusion when it comes to fully understanding what shifting left, or modern DevOps security practices are all about.

Let's explore some of these myths and debunk them. 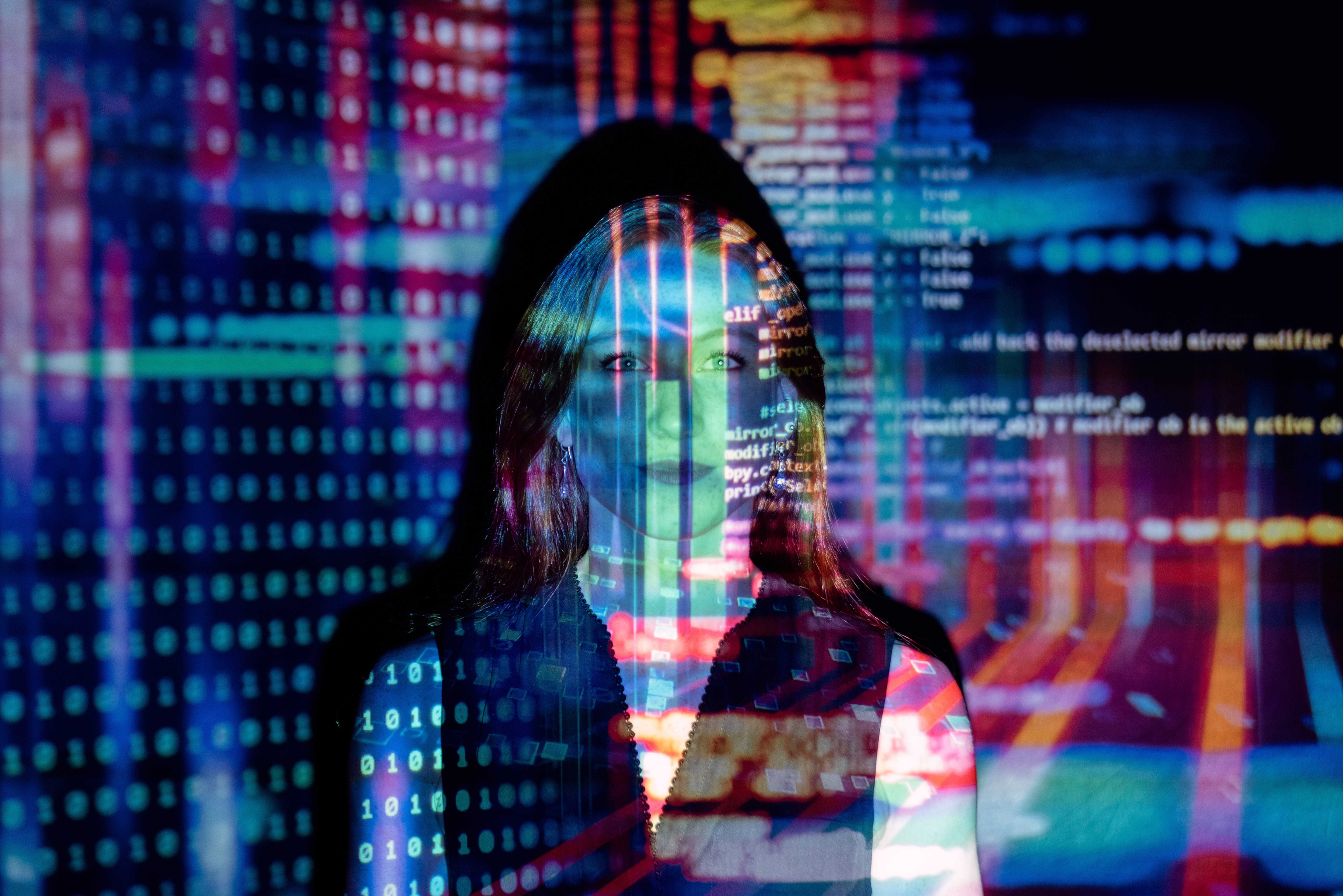 As organizations follow their own model for development, the attack surface increases, and security becomes even more important.

Here are some of our predictions of what DevOps and Security will look like in the future.

One common way to achieve this is to use security plugins built directly into your IDE, allowing for fast security feedback.

Another approach is to use pre-receive hooks allowing for custom security logic to run before a code commit can even be performed.

The above will lead to a higher sense of security ownership for the developers. The saying “you code it – you ship it – you own it” will increasingly apply to security issues as well.

To summarize, DevOps isn’t a new culture/mindset, It’s been around for well over a decade.

Today’s IT environment demands and necessitates a shift in mindset.

Relying on an older DevOps mindset will leave your products vulnerable, which is why it’s time to adopt the DevSecOps mindset.

There are many myths about DevSecOps, which we happily refuted above.

A common myth being the fact that following DevSecOps principles takes too much time – the opposite is the truth – shifting left and finding security issues early on in your SDLC can save you plenty of time closing security holes in your production environments.

In fact, any effort put into securing your SDLC and strengthening your DevSecOps processes is time well spent.

You shouldn’t fall victim to these myths. Instead, it’s time to look to the future of DevOps and keep an eye on future trends. With so many security tools becoming increasingly available – there is no reason not to include them in your CI/CD flows and increase protection.